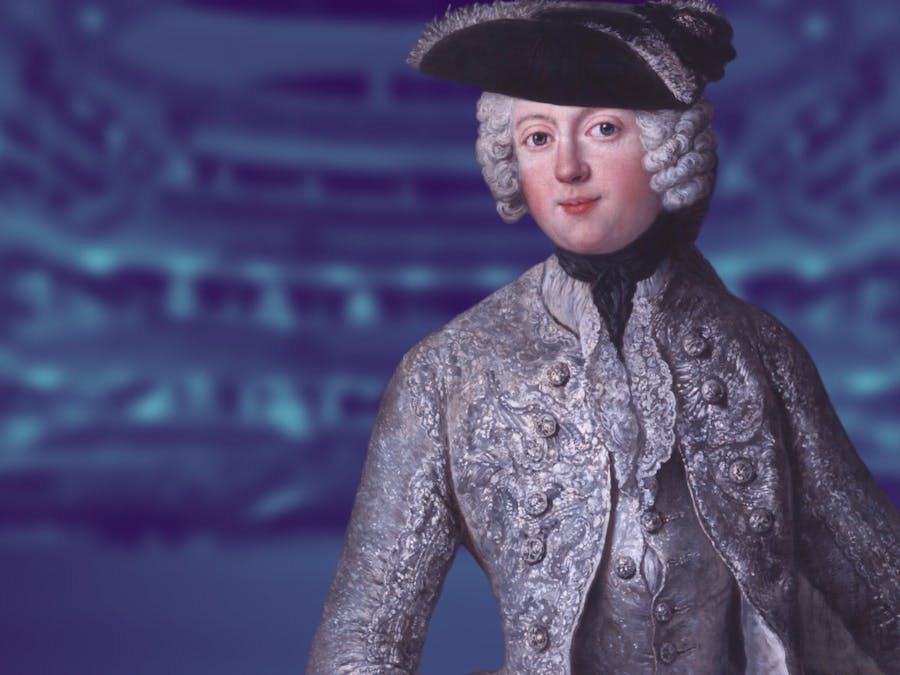 Discover the genius of Mozart’s contemporary, the Princess Anna Amalia

Mozart, the Essence of Music

Ransom Wilson’s program for this year’s Redlands Symphony Mozart concert will remind you of the genius of one of the world’s most celebrated composers.

Get Concert Updates Join Our Newsletter

Explore all the colors and textures of the best of Mozart’s music. Maestro Wilson’s program for this year’s Mozart concert will remind you of the genius of one of the world’s most celebrated composers. This concert features horn player Martin Owen of the Royal Philharmonic Orchestra and BBC Symphony Orchestra, whom Maestro Wilson calls “perhaps the greatest hornist I have ever heard.”

It is challenging to find music written by women in the late 18th century. During that period, no woman could have Mozart's career. Instead, society of the time consigned them to make music as amateurs.

Despite this unfortunate censure, a few brilliant women were able to write good music and have it performed.

One such woman was Princess Anna Amalia von Braunschweig-Wolfenbüttel, a harpsichordist, pianist, harpist, flutist, singer, and composer. She grew up in the royal household of Braunschweig, where she received a broad and liberal education, including drawing and instrumental lessons.

Whatever the reasons for their composition, the three symphonies were to be a fitting valedictory statement to a form in which Mozart excelled. They are among the finest ever composed.

The irrepressible excitement of Mozart’s The Marriage of Figaro Overture opens our March 26 concert. While this lively piece starts with a moment of busy whispering, it transitions with a BANG! Trumpets and drums are followed by scampering violins, flutes, and oboes.

Hectically upbeat and loaded with character, this piece will get your heart thumping!

Both pieces will feature our guest hornist, the renowned Martin Owen, principal horn of the BBC Symphony. His musicianship has been called “exuberant” by The Guardian and “majestic” by classicalsource.com.

Born in a Berlin castle, Princess Anna Amalia is a product of the Enlightenment period, when women played an important role in public affairs. Trained by court musicians, it’s believed Amalia started composing in her mid-40s.

Mozart’s Symphony No. 41 was nicknamed the “Jupiter” Symphony in the 1820s. The Guardian says it’s full of “pure exhilaration.” The Los Angeles Times calls this piece “alert, alive, lyric, vivid.” And The New York Times says:

Grand and triumphant, in the shining key of C, and with bows to the fugal tradition of Bach in the finale, Mozart’s “Jupiter” Symphony” virtually defines ''classical'' music. If any work in our musical tradition can be called a classic, this is it.

The Francois Dumont concert of Chopin and Beethoven was excellent. The two composers' works complemented each other. Dumont's performance was of the highest caliber. We will look forward to future offerings. Thank you Ransom for arranging this wonderful experience.