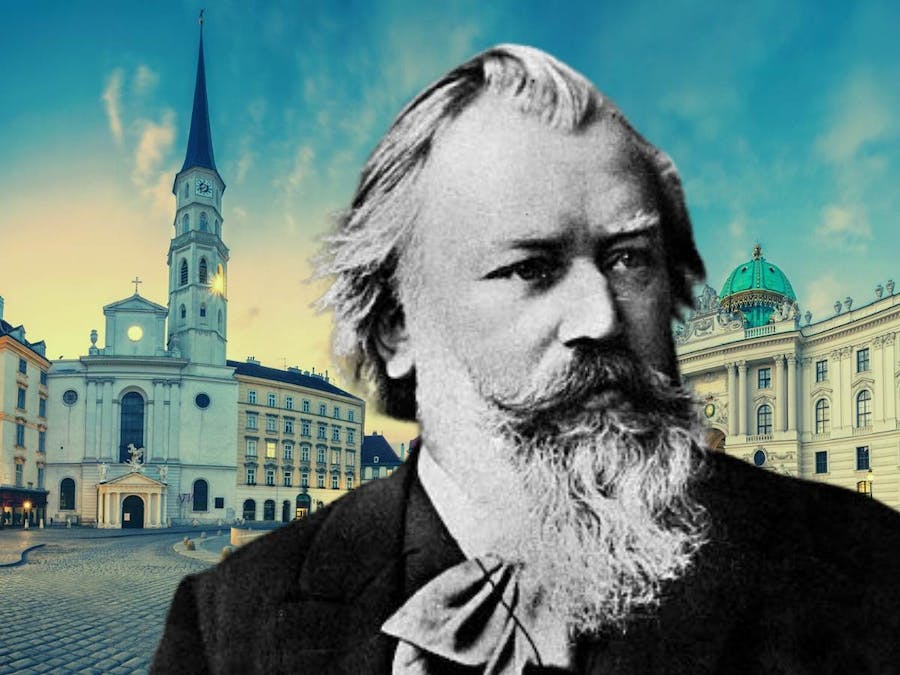 Enjoy the Classical elegance and Romantic passion of Johannes Brahms. Smile at the humor in the Academic Festival Overture. 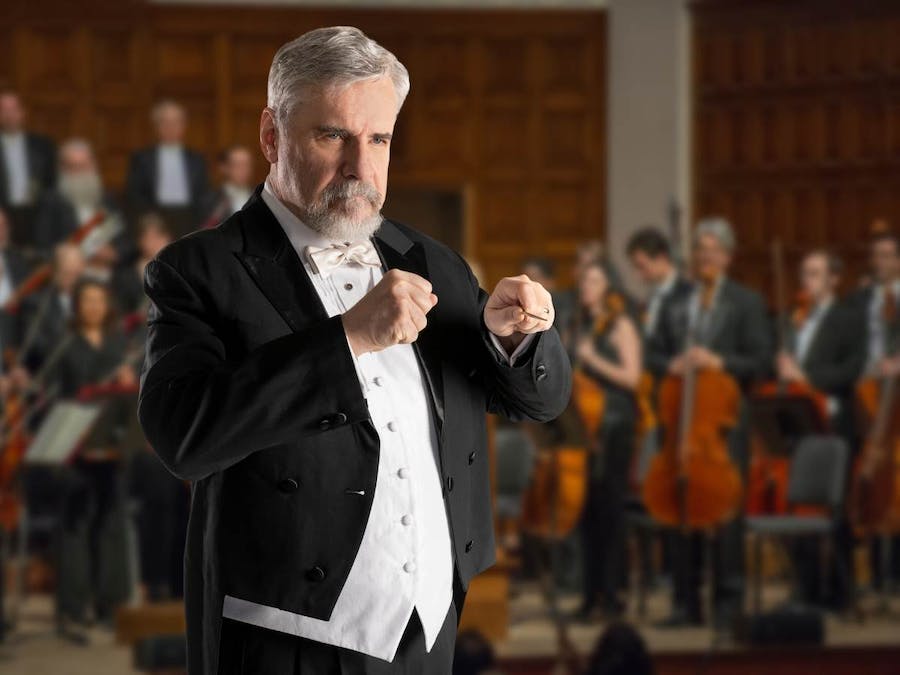 Discover the romance of Brahms' Symphony No. 3. Few composers unite the heart and the mind like Johannes Brahms, and few works demonstrate this fusion of emotion and intellect more than his powerful Symphony No. 3.

Subscribe & Save & Get Perks
Get Concert Updates Join Our Newsletter

Few classical composers are as beloved as Johannes Brahms, and few of his pieces are as popular as the works in this concert!

Brahms’ Academic Festival Overture bubbles over with playfulness and humor. Originally composed for a college graduation ceremony (at which the composer was awarded an honorary doctorate), you might expect Brahms to provide a serious piece befitting the solemn occasion. Instead, he delivered an energetic romp that celebrated the less studious side of college life. Countless melodies unfold one after the other— each of them borrowed from student drinking songs that would definitely have been recognized by the graduates in the audience.

The evening concludes with one of Brahms' most personal works — his Symphony No. 3. Its score contains the full range of human emotion, from dark despair to complete elation.

How a Banned Tune Delayed a Premiere

The “rollicking potpourri of student songs” that Brahms wove into his Academic Festival Overture is a well-known and often celebrated fact. And with good reason. The piece displays much of what makes his work so enduring and beloved: it is both fun and an incredible display of musical talent.

Less discussed than the glass-clinking inspiration is how Brahms opens the piece. It begins with “Wir hatten gebauet ein stattliches Haus” (“We had built a stately home”), a tune he plucked from a student organization that advocated for the unification of independent German principalities. “Wir hatten gebauet” was so controversial it had been banned for decades.

Germany unified in 1871, and the ban had long been lifted throughout the new German Empire by the time of the piece’s 1881 premiere. However, it was still in effect in Vienna, capital of the Austro-Hungarian Empire. The result was a two-week delay in the premiere of Brahms’ Academic Festival Overture.

Since 1976, University of Redlands School of Music students have competed for the opportunity to perform as soloist during a Redlands Symphony Orchestra concert. This year’s Concerto Competition winner, Jacob White, began playing the horn when he was just ten years old.

White will be performing Richard Strauss’ Horn Concerto No. 2. Deeply influenced by Mozart, the pastoral tones used in this concerto demand the agility of a virtuoso, allowing White to showcase his talent.

We can thank Brahms’ motive, “frei aber froh” (“free but joyful”), for the tension heard in his Symphony No. 3 in F major. Op. 90. With the prominently featured winds, there is no coyness in exposing the main themes. Rather, the opening moments highlight the natural tension between major and minor.