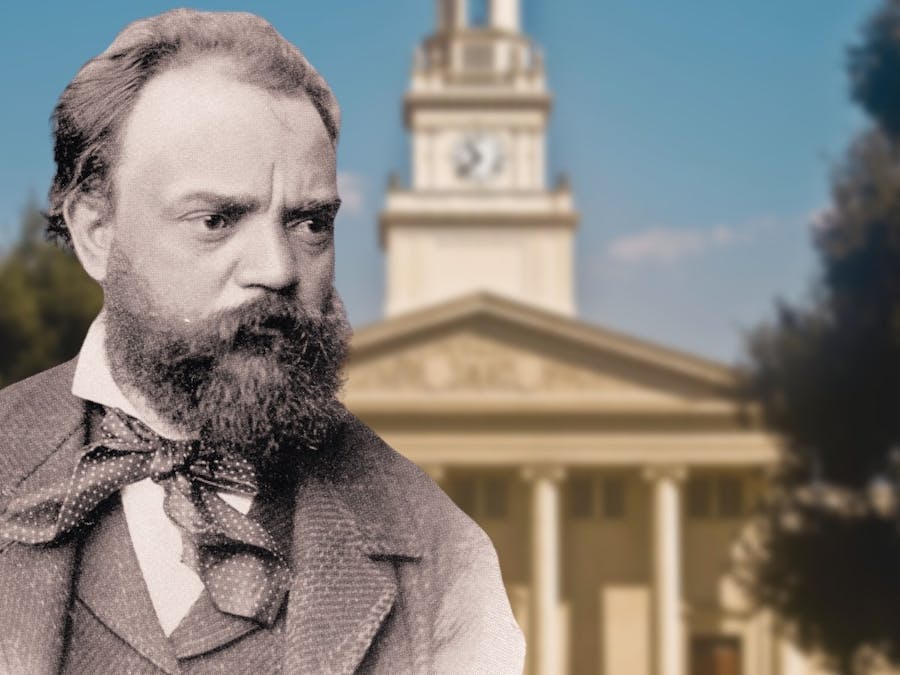 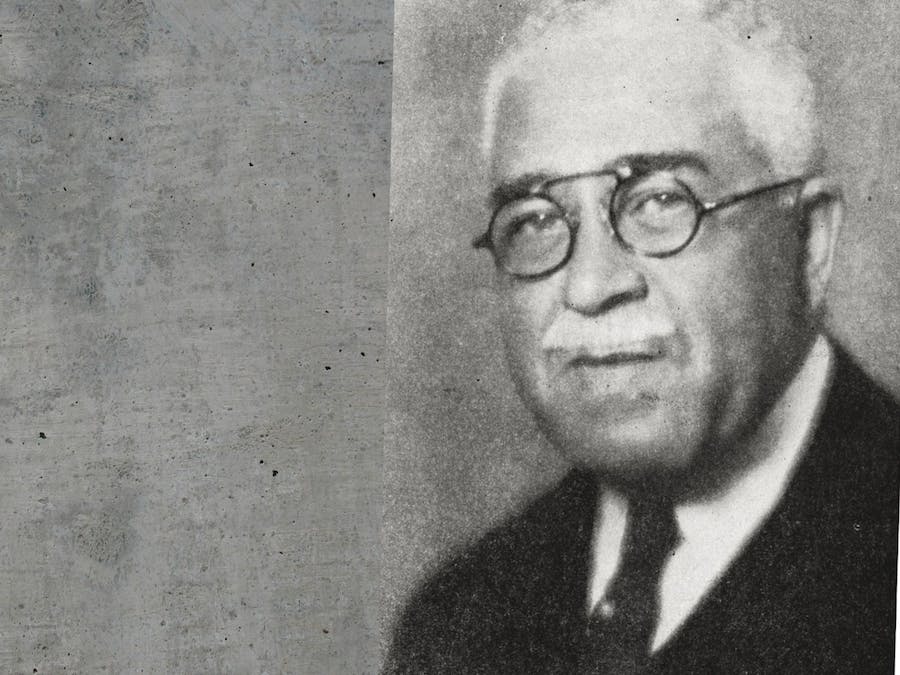 Discover the music of Harry Thacker Burleigh, whose knowledge and love of African American music led Dvořák to incorporate its features into his own music. Subscribe & Save & Get Perks
Get Concert Updates Join Our Newsletter

Czech composer Antonín Dvořák actually lived in America for a few years and wrote some of his most inspired music here. Maestro Wilson has built a program around two of the composer’s memorable American pieces, highlighted by Nicholas Canellakis, one of our greatest cello masters.

From the Southland (read notes)

Across the six movements of From the Southland, Burleigh blends many influences into a highly personalized work.

The orchestration is resonant and colorful, featuring woodwind and French horn solos prominently, as well as bold brass chorales. The tendency toward straightforward lyricism is clearly inspired by folk song.

With the Symphony No. 9, Dvořák issued a charge to American composers: that “Negro melodies” and Indigenous American music “must be the real foundation of any serious and original school of composition to be developed in the United States.”

The Critical Role of Burleigh

Harry Thacker Burleigh was the first African American composer to play a critical role in the development of a characteristically “American” style of classical music. In addition to singing as a soloist at New York City’s St. George’s Church from 1894 to 1946, he composed more than 200 songs.

We will celebrate his contribution to music with Burleigh’s From the Southland. It features six movements influenced by well-known tunes like “Nobody Knows the Trouble I’ve Seen” and “Swanee River.”

A Love Unreturned but Maintained

Antonín Dvořák fell in love with an aspiring actress to whom he gave piano lessons, sixteen-year-old Josefina Čermáková. Josefine did not return his love, and Dvořák eventually married her younger sister.

Still, Dvořák’s deep affection for Josephin was maintained — so much so that his anguish over her illness and death are showcased in the piece he was composing at the time, his Cello Concerto in B Minor, op. 104.

The elegiac coda at the end of the first movement stops the piece’s dancelike momentum, mimicking a wave of grief that can knock one off their feet. The movement swells again in a stormy conclusion that can’t help but make the heart yearn.

Though Dvořák’s Symphony No. 9 in E Minor, op. 95, is nicknamed “From the New World,” it’s not an “American” symphony. Rather, he was deeply inspired by Native American songs and African American spirituals.

Placing an emphasis on the brass and woodwinds, Dvořák captures the spirit of these traditions. Particularly distinctive for some listeners is the first melody within the piece, a flute solo that appears to be deeply influenced by “Swing Low, Sweet Chariot.”

The interweaving of spirituals such as this harkens back to the deep friendship Dvořák formed with Burleigh while he was at the National Conservatory in New York.

My first concert since Covid hit and it couldn't have been a better choice. Beethoven's 5th, the final movement, is like hearing the universe sing. Wilson and musicians play with magic. Thank you so much.