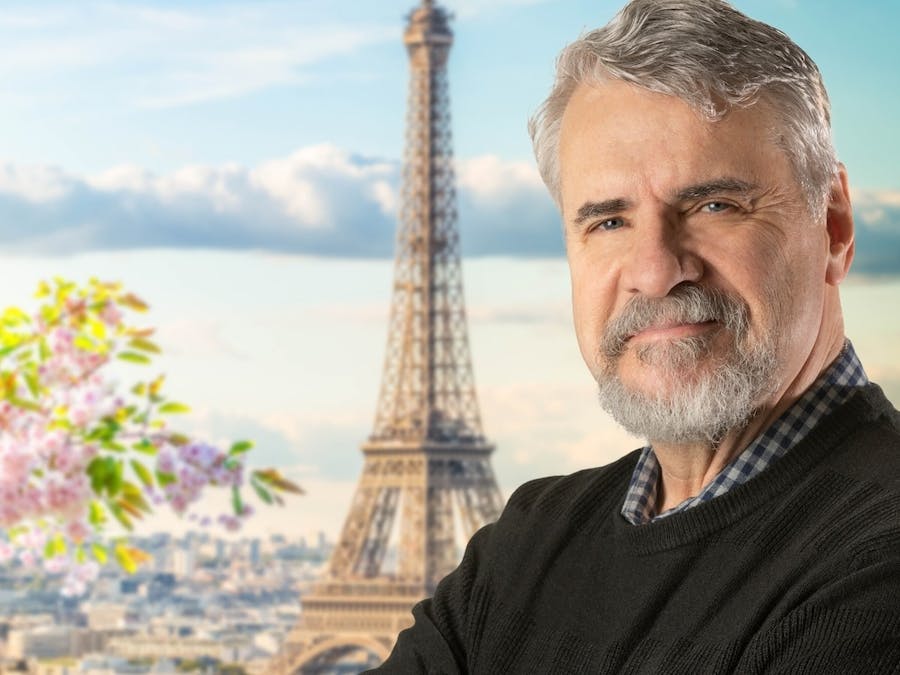 Enjoy beautiful works by some of France’s greatest composers

Our season finale features a rare opportunity to hear Ransom Wilson and François Dumont live, as they perform pieces from their two albums, In the Time of Ravel and In the Age of Debussy.

Get Concert Updates Join Our Newsletter

We’re used to seeing Maestro Wilson on the conductor’s podium. But for this concert, he joins pianist François Dumont, one of his foremost musical partners, in a special performance conceived as a gift to our Redlands audience. The program will feature works from their latest album and promises to be a musical masterpiece not soon forgotten.

In the second act of his career, Ransom Wilson hasn’t discarded his flute for the conductor’s baton. Rather, he wields both with the same thoughtful and inspiring artistry.

It’s with this devotion to his craft that he joined forces with long-time musical partner, pianist François Dumont to produce their recently released album, In the Age of Debussy.

The phrasing is thoughtful in all these arrangements of early 20th-century French works. Odd slips in timing and precision give it a live performance feel — something we’re all craving anyway.

In a rare opportunity, Wilson and Dumont share their collaboration in person. This exclusive evening recital in Redlands will feature music by:

Saturday evening’s concert was as good as any I have attended the Redlands Symphony in the 17 years I have purchased season tickets.

Anne-Marie McDermott’s performance was absolutely amazing, and it was a rare privilege to be in the audience to hear her perform. The orchestra rose to the occasion, as they have for every concert Maestro Wilson has conducted.

We are so fortunate to have this wonderful director, orchestra, and guest musicians play for us.