Enjoy free admission to this concert at the Redlands Bowl.

In 1721, Bach composed six “concertos for various instruments”. He dedicated them to a German nobleman and sent the manuscript as a gift, hoping to land a job as the court composer in Brandenburg.

The nobleman never replied. Bach eventually took another job in Leipzig, where he lived for the rest of his life.

The pieces were never performed. The manuscript was eventually sold for about $20 and shelved in a library.

The Brandenburg Concertos sat there until 1849, when they were discovered and published for the first time. 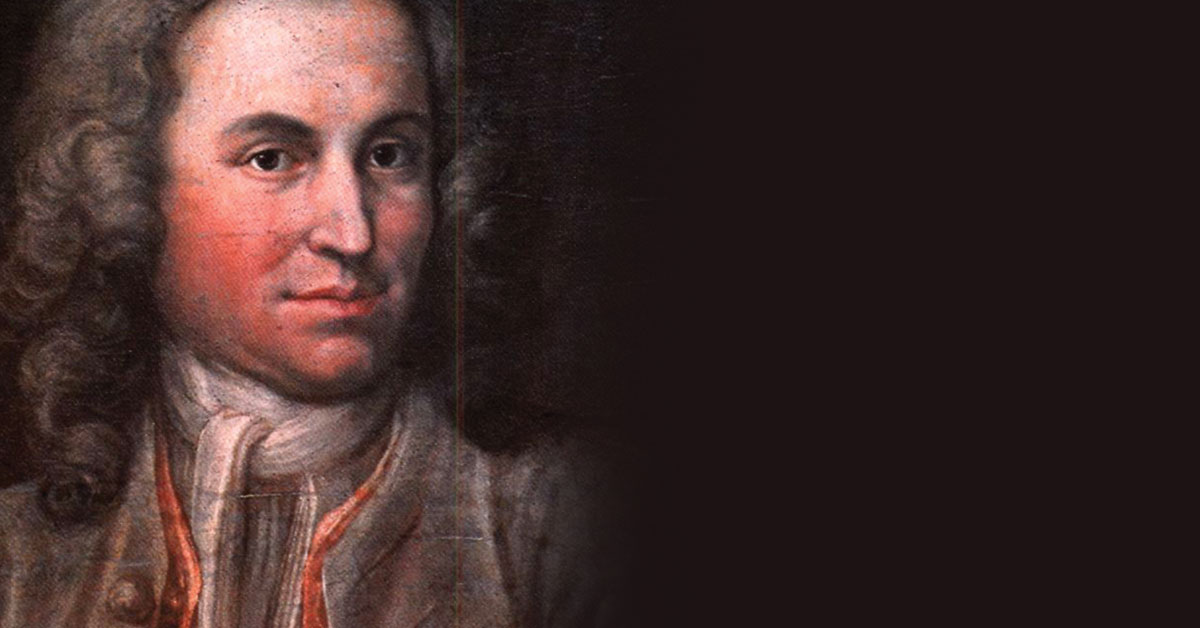 Today, Bach’s rejected concertos are considered among the great masterpieces of classical music, ranking with Beethoven’s symphonies and Mozart’s operas.

On August 1, bring your family (and a picnic) to the Redlands Bowl for the rare opportunity to hear all six of Bach’s iconic masterpieces performed by some of the world’s greatest musicians—the Redlands Symphony, under the leadership of Ransom Wilson.

Incredible music under the stars with family and friends. What better way to spend a summer evening?

What is a concerto grosso?

The concerto grosso (Italian for “big concert”) is a genre popular with Baroque (17th-early 18th century) composers in which a group of virtuoso soloists interacts with a larger accompanying orchestra.

The Brandenburg Concertos give us a glimpse into the evolution of modern orchestral composition.