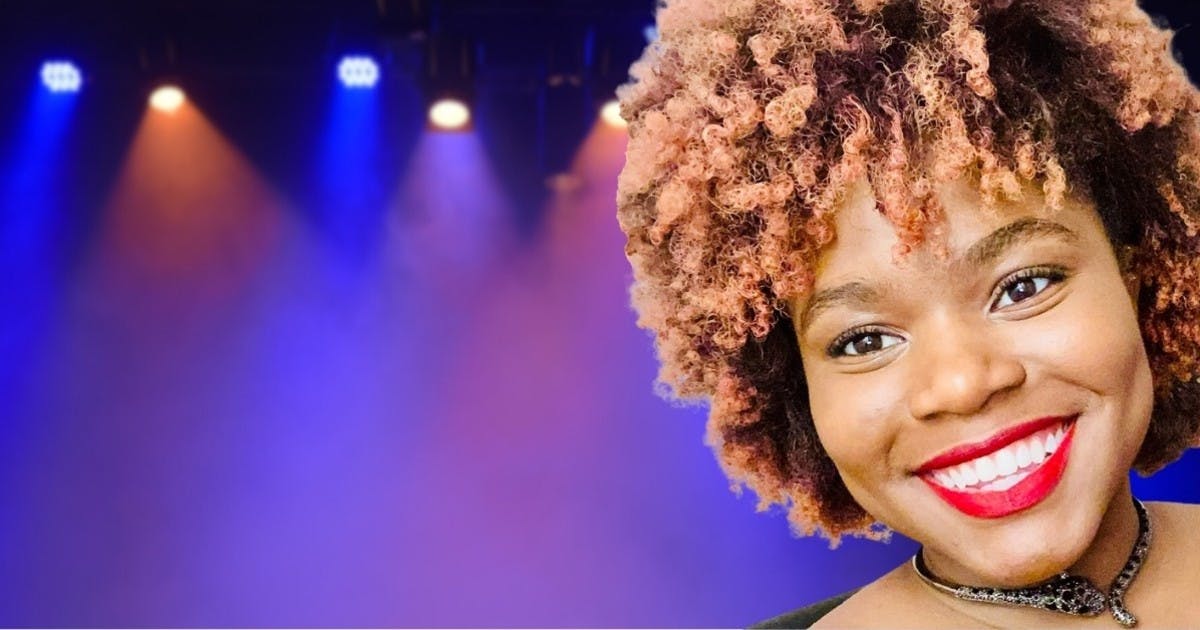 Alexis Jessica Morrast, youngest of six, singer/songwriter; a youthful phenom, native of Newark, now residing in Plainfield, New Jersey, began singing at the age of three. Since that time, she's performed on several stages; the U.S. OPENS, NJPAC with Christian McBride, and Dizzy's Coca-Cola Club with jazz legend Barry Harris. Her resounding tone has been heard on the Millennium Stage of The Kennedy Center, Lincoln Center, abroad in Cape Town, South Africa, Austria and worked with greats like Greg Phillinganes, Steve Jordan, Ray Chew, Lisa Fischer, Michael Feinstein, and Tony Award winner Christine Ebersole; shockingly, the list only names a few leaving her humbled and striving for her best!!!

Miss Alexis has been featured and interviewed in several articles from The Wall Street Journal, LA Times, Forbes Magazine, and the front page of both local, international newspapers. She is not only a two-time Amateur Night Winner at The Apollo, but she also Won "Showtime At The Apollo," which aired on Fox TV, hosted by Steve Harvey! Not to be complacent, she continued studying and working hard, becoming the recipient of the 2017 HOT HOUSE Magazine "The Best Up and Coming Young Artist Award." The Coltrane Jazz Festival put it this way: "The voice, the song, the stage presence are all astonishing!