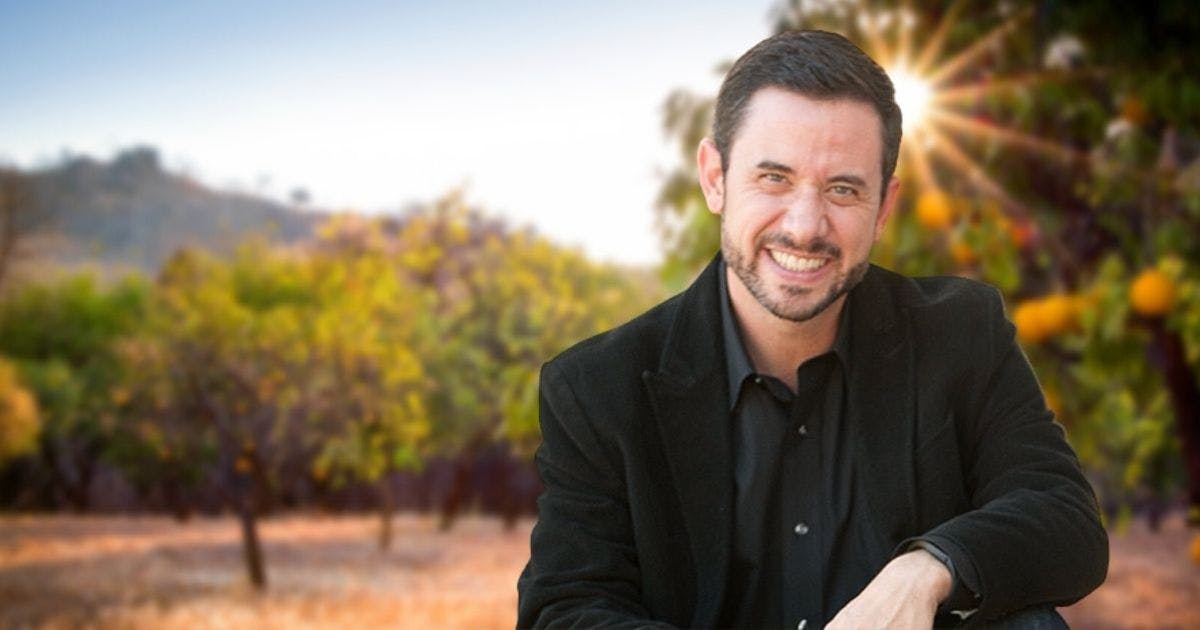 Published originally on University of Redlands

Joseph Modica is College of Arts and Sciences Associate Dean and Director of the School of Music at the University of Redlands, Director of Pastoral Music at the First Presbyterian Church of Redlands, and Artistic Director of the Inland Master Chorale. Dr. Modica earned a Bachelor of Music degree in conducting from Chapman University, a Master of Music degree from California State University Long Beach, and the Doctor of Musical Arts degree in Choral Music from the University of Southern California. He has studied conducting with William Hall, William Dehning, Larry Livingston, Jonathan Talberg, Lynn Bielefelt and Magen Solomon. He has participated in masterclasses with Vance George and Rodney Eichenberger, in addition to a summer workshop in Varna, Bulgaria. Dr. Modica has studied voice with Louis Lebherz, Patrick Goeser, Margaret Dehning, Marvellee Cariaga, and Peter Lightfoot.

Dr. Modica recently completed a national tour with Il Volo, conducting concerts in 15 cities across the United States, in venues such as Radio City Music Hall, Kimmel Center in Philadelphia, Microsoft Theatre in Los Angeles, The Civic Opera House of Chicago with the Lyric Opera Orchestra, and Atlanta Symphony Hall with the Atlanta Symphony Orchestra. Dr. Modica prepared choruses for “Video Games Live” in Anaheim, CA, Pete Townshend’s Classic Quadrophenia, for Josh Groban, 30 Seconds from Mars, Sarah Brightman, Cage the Elephant and others, and he contracted and prepared choruses across the country for the National Tour of “Star Wars – In Concert.” He also prepared the chorus for the American Ballet Theatre production of “A Midsummer Night’s Dream,” which was aired on PBS, and released on DVD as part of the Great Performances series.

Dr. Modica taught high school choir for ten years. He is formerly the Director of Choral Activities at Mater Dei High School, and he taught for five years at Redlands East Valley High School. His choirs consistently received superior ratings at festivals and competitions and have been heard at two CMEA Conferences. The University of Redlands Bel Canto performed at the 2016 ACDA Western Division Convention, and the 2017 CASMEC conference in San Jose. Dr. Modica is active in many professional organizations such as ACDA, MENC, and SCVA, and enjoys serving as a clinician and adjudicator throughout the United States.

Choirs under Dr. Modica’s direction have toured in Austria, Italy, Australia, Hawaii, New York, Washington D.C., Washington and Oregon, Florida, and the Bahamas. In 2014 and 2015 he conducted performances of Verdi Requiem at Blessed Sacrament Church and Christ Cathedral. In 2013, he conducted Mozart’s Requiem in Carnegie Hall. His choirs have sung High Mass at Basilica San Marco in Venice and Basilica San Pietro in Rome, and have been fortunate enough to sing for Pope John Paul II and Pope Benedict XVI.