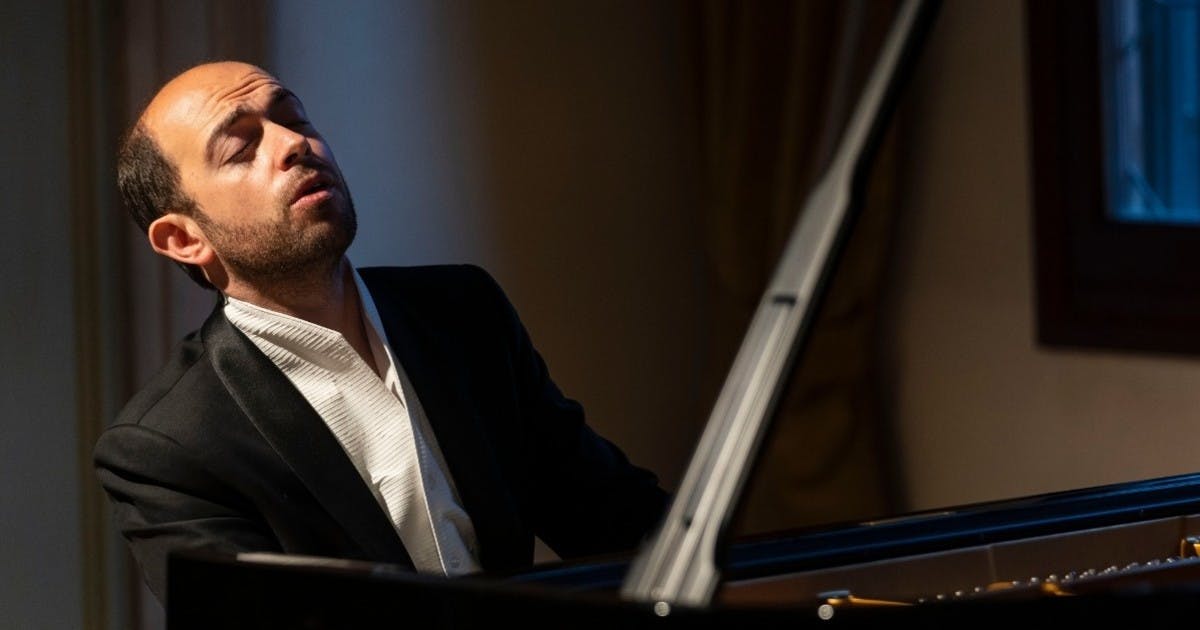 French pianist François Dumont’s international career has been launched by his success in major international piano competitions winning prizes in the Chopin Competition, the Queen Elisabeth Competition, the Clara Haskil Competition, the Montecarlo Piano Masters. He has been nominated for the “Victoires de la musique”, a major French classical music event. He has received the Prix de la Révélation from the Syndicate of Music Critics in France.

François Dumont has been chosen by Leonard Slatkin to play and record both Ravel concerti with the Orchestre National de Lyon. The CD will be issued for Naxos during the 2017-18 season.

His first solo recordings, the Complete Mozart Sonatas (Anima Records) and a Chopin album (Artalinna) both received the “Maestro” award of the “Pianiste” magazine. Other solo recordings include a Wagner/Liszt programme (Piano Classics) as well as a double CD “live” that includes all his performances at the Chopin Competition, published by the National Chopin Institute in Warsaw.
His recent recording of the complete piano music of Maurice Ravel (Piano Classics) has received both critic (FFF Telerama, 5 Diapason) and public acclaim.
The first volume of the B.A.C.H. project has been released by Artalinna. The second one is released in February 2017.

His recent recording of Mozart Concerti K.271 and K.466 with the Orchestre Symphonique de Bretagne have been praised for their “clarity of elocution”, their “ideal sense of equilibrium” and “delightful classicism”.
His collaboration with the OSB continues with Mozart Concerti K.453 and K.488 which he has recorded live, conducting from the keyboard on tour between February and March 2016.