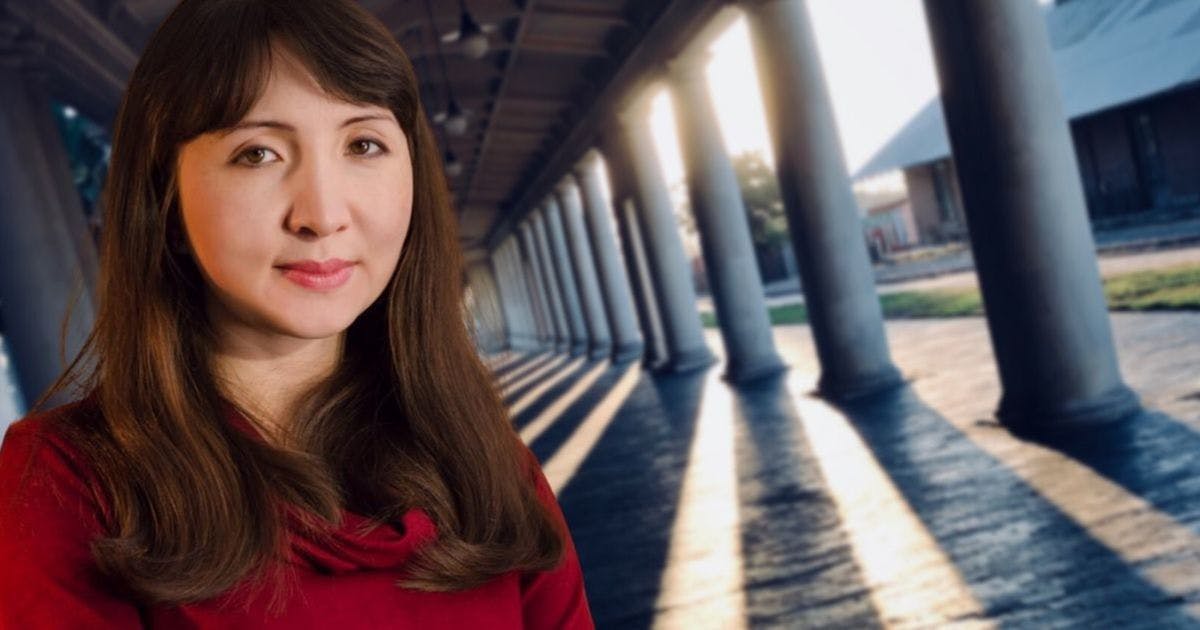 Described as "evocative," "fluid and theatrical... the music [that] makes its case with immediacy" (Washington Post and The Arts Fuse) as well as both "assertive and steely," and "lovely, supple writing" (Wall Street Journal) that “tugs at our heart strings” (OperaGene), music by Liliya Ugay has been performed in many countries around the globe. Ugay has collaborated with the Nashville Symphony, Albany Symphony, American Composers Orchestra, New England Philharmonic, Yale Philharmonia, Raleigh Civic Symphony, Norfolk Festival Choir, Aspen Contemporary Ensemble, Unheard-Of//Ensemble, Molinari Quartet, Icarus quartet, Antico Moderno, Omnibus ensemble, Andrea Lam, and Paul Neubauer among others.

Her compositions have been featured at the Aspen, Norfolk, CULTIVATE, American Composers, Chelsea, New York Electroacoustic Music, June in Buffalo, and Darmstadt New Music festivals, as well as the 52nd Venice Biennale. She completed residencies with Washington National Opera and American Lyric Theater; the companies presented her operatic works on the stages of John Kennedy Center Terrace Theater and Merkin Concert Hall. Liliya has received awards from the American Academy of Arts and Letters, ASCAP, Yale University, and the Woodruff Foundation; she was also a finalist for the 2019 Rome Prize. In addition, Liliya was a prizewinner of many international composition and piano competitions in the USA, Germany, Italy, Switzerland, Norway, and Russia. One of her passions as a pianist is to promote the music of repressed Soviet composers in her concert series Silenced Voices, for which she received guidance from Boris Berman.

Originally from Uzbekistan (a former part of the USSR) and raised in the Tatar/Korean music family, Liliya is particularly inspired by the topics of immigration, motherhood, cultural diversity, and geographic inequality. Liliya serves as an Assistant Professor of Composition and director of the Polymorphia ensemble of new music at the Florida State University. Currently, Liliya works on a monodrama commissioned by Opera America IDEA grant, and a large choral-orchestral work commissioned by Redlands Symphony and National Endowment of the Arts. Ugay holds composition degrees from the Yale School of Music studying with Aaron Jay Kernis, Martin Bresnick, Hannah Lash, Christopher Theofanidis, and David Lang; and piano performance degree from Columbus State University studying with Alexander Kobrin. Liliya splits her time between music and family as a mother of a toddler.