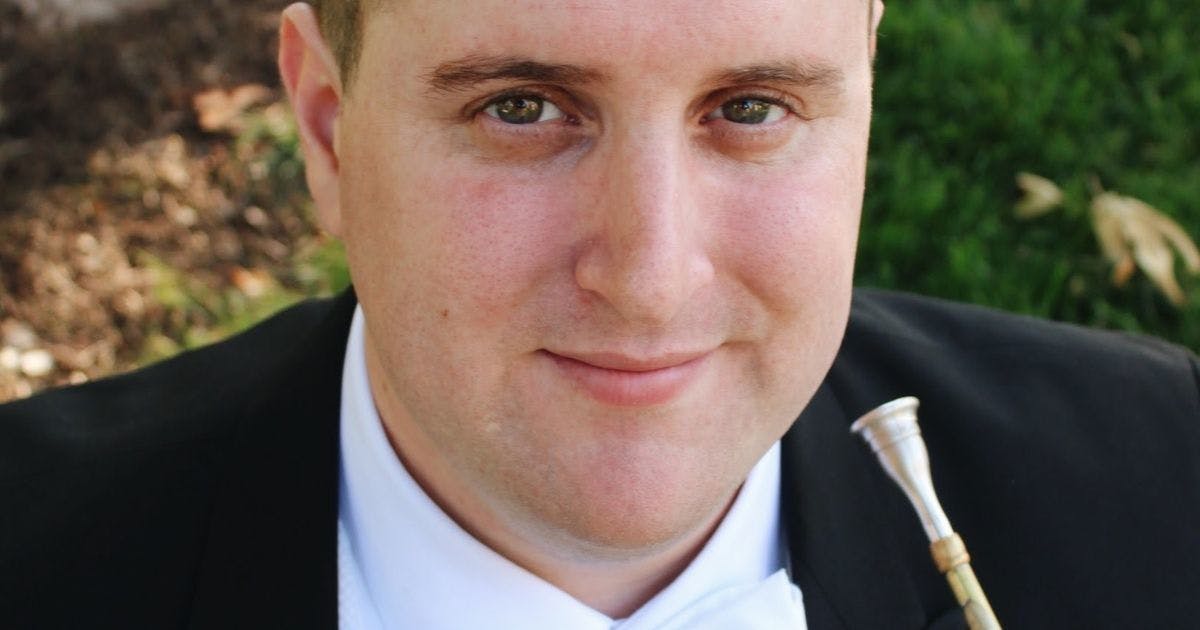 Luke Hilland grew up in Altadena, California, and began his studies in music at a young age. However, his instruction on the horn began in high school. Luke found early success when he was selected for the Side-By-Side Symphony with the Pasadena POPS Orchestra. He began collegiate studies as a performer and holds a Bachelor of Music in Performance from the University of Redlands where he was a Concerto Competition Prize Winner. He also had the privilege to attend the Boston University Tanglewood Institute where he studied with Eric Ruske for a summer. Luke went on to attend Northwestern University where he holds a Master of Music in Performance. He studied with renowned horn players Gail Williams and Jon Boen.

Luke spent a further 3 years in Chicago as a freelancer following graduation from Northwestern and performed with various ensembles including the South Loop Symphony Orchestra. Luke returned to southern California in 2017 and he performs regularly with ensembles across Los Angeles and the Inland Empire. He has performed with the Temecula Valley Symphony, the Moreno Valley Wind Symphony, the Redlands Community Orchestra (also serving as Librarian), and serves as 4th horn with the Redlands Symphony Orchestra.

Luke dedicates much of his time to the Riverside Arts Academy where he serves as its General Manager. RAA is an arts non-profit in Riverside, CA that offers free music classes to Riverside students. Since his involvement began with RAA, the program has expanded it's enrollment and class offerings and represents Riverside as an affiliate with national arts organizations who advocate for music education, including Harmony Project and El Sistema USA. Luke currently resides in Riverside, California with his wife and son, Janie and Arthur.

What's one thing people should know about your instrument?

While we often refer to it as the "French horn", most musicians simply call it the "horn". In fact, most horns we play these days are based on a German design!

What was the most interesting performance experience you've had?

In a previous season, RSO had a bird-themed concert. One of the pieces was a concerto for birds and orchestra by Einojuhani Rautavaara. It featured real recordings of birds and, while somewhat bizarre in concept, it was an especially moving and beautiful work to perform!